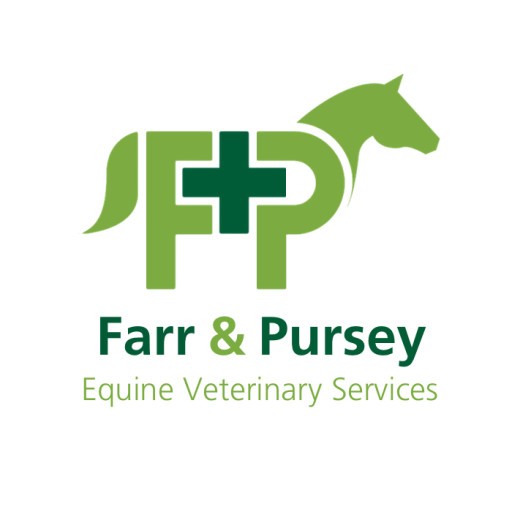 Ricky Farr, B.Sc (Hons), B.V.Sc, MRCVS:
Rick qualified from Liverpool University in 2006 and then went on to work in equine first opinion practice. After holding various positions in general practice in addition to working at Cambridge University and Bishop Burton College he felt he could start to offer more to patients and clients in his own practice. Prior to qualifying as a vet, Ricky completed an Equine Science and Physiology degree at Hull University. Pre university he worked within the equine industry, teaching, mucking out and generally getting a wealth of equine experience. He is also a qualified BHSAI and NVQ Level 3 assessor. In his limited time off Ricky is a keen snowboarder and has a particular interest in Marine Aquatics.

Nikki Pursey, M.A, VetMB, Cert AVP (Equine Stud Medicine), MRCVS:
Nikki qualified from Cambridge University in 2007 and spent her first two years working as an equine vet in the wilds of Devon. In 2009, she moved to the local area, gaining a plethora of experience in equine first opinion practice, before deciding to join Ricky in the creation of Farr & Pursey Equine. Nikki holds a Certificate in Equine Stud Medicine but also has a keen interest in internal medicine and dentistry. She is also experienced in providing veterinary care for film horses and, most recently, worked in Spain on the set of “Exodus:Gods and Kings”. Nikki has ridden and competed horses since she was young but now spends her free time cross country gliding or training for mud runs and marathons. She is also a keen snowboarder and an enthusiastic baker.

Orla qualified from Budapest and spent time working as an intern at the RVC (so she may be a familiar face to some of you!). Most recently she has been working in first-opinion equine practice in Essex and she has a particular interest in emergency work. Orla will be accompanied on her rounds by her dog, Monty. When not at work, Orla enjoys running, swimming and cycling and she and Monty have already been exploring the local countryside.

Lisa grew up on a dairy farm and has always been around horses. She gained an HND with distinction in Equine Science from Hartpury College before moving onto Willesley Equine Referrals to pursue her dream of becoming an equine Veterinary Nurse. Whilst working there she assisted with out-of-hours and critical care nursing, routine and emergency surgery, laboratory procedures, stud work and neonatal foal care. In 2008 she qualified as a Registered Veterinary Nurse and has been in mixed first opinion practice ever since.

Chloe is our full-time Office Administrator and Clinical Aid so it is likely you will speak to her if you have any appointment requests and queries.
Chloe has spent the last 10 years working on one of our biggest and busiest yards, occupying the position of Head Girl for the last four years. In her spare time she still rides, enjoys anything outdoorsy and will try her hand at most things!

We are a sole equine veterinary practice based in Hertfordshire, where we focus on promoting preventative health care in horses.

Read on for more info

We are in referral partnership with the Royal Veterinary College. Close links to specialist centres are a vital component of any progressive practice

We have access to the latest technology. Completely mobile X-rays and ultrasound, no mains electric necessary!

You have access to our direct phone numbers. We keep in touch via all social media platforms. We even use WhatsApp Videos to help review cases! Helping to keep us up-to-date and your cost down.

Looking to the future

We are always investing in new equipment and looking to improve our services. We keep up-to-date to keep our patients healthy as possible